Although Vancouver is a thriving, multi-cultural city, the harried and often impersonal nature of the public realm keeps much of its rich history hidden below the surface.  A fascinating part of this history took place in the East End neighbourhood of Strathcona, home to Vancouver’s only black community.

While Strathcona has always been ethnically diverse, with many Italian, Chinese and Japanese Canadians, a number of black families, black businesses, and the city’s only black church – the African Methodist Episcopal Fountain Chapel – were located there. As such, Strathcona was the first and last neighourhood in Vancouver with a substantial concentrated black population.

The Black Strathcona Interactive Project (Black Strathcona) is an educational and innovative new media project, designed to address this problem by celebrating what was one of Vancouver’s most vibrant communities.

View the project at BlackStrathcona.com. 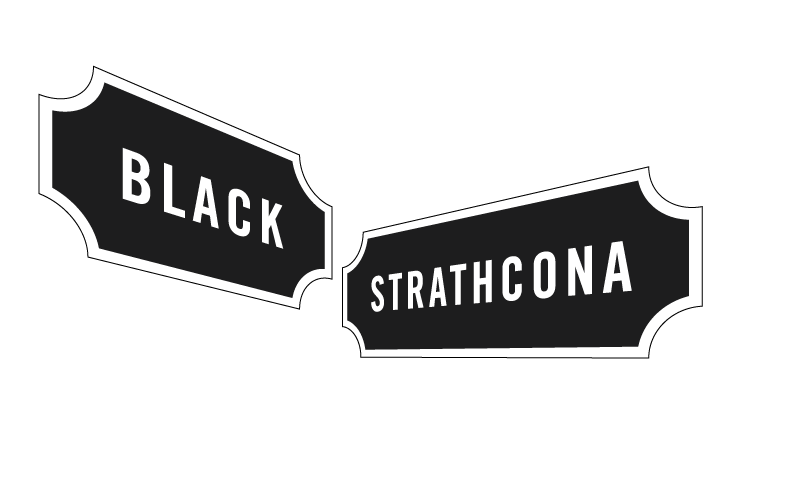