From the early 1900s to the late 1960s, the East Side neighborhood of Strathcona was home to Vancouver’s first and only black community.
The ten video stories of Black Strathcona (2014) celebrate some of the people and places that made the community vibrant and unique. 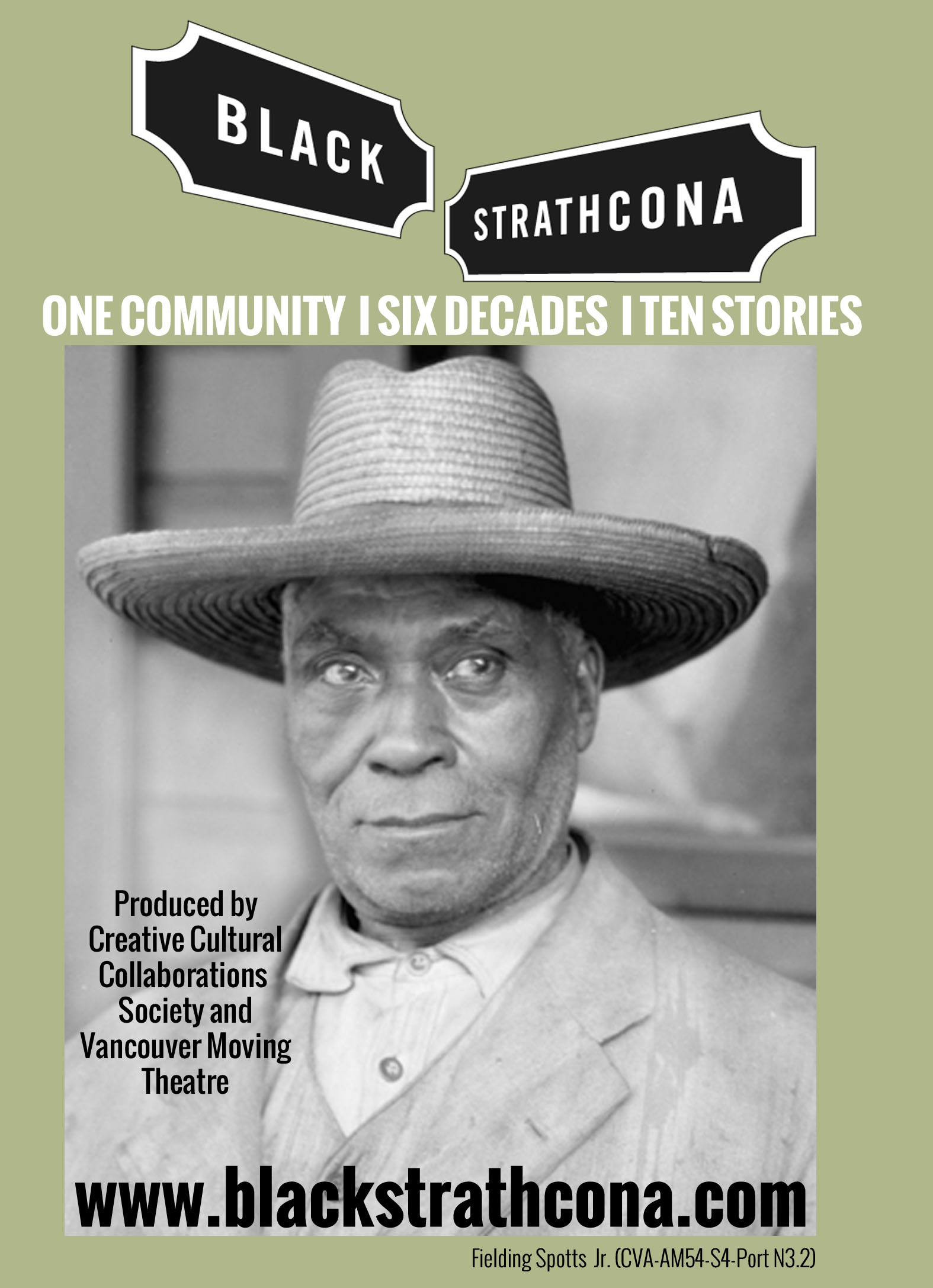