It started in the kitchen, at the Chan’s house, over 40 years ago and today, the founding members and supporters of the Strathcona Property Owners and Tenants Association (SPOTA) are being honoured with the unveiling of a mosaic that pays tribute to their efforts in stopping the freeway from being built through their community in the late 1960’s.

The SPOTA mosaic, conceived and developed by Esther Rausenberg and designed by artist Richard Tetrault provides a public legacy that acknowledges the significant efforts and challenges Strathcona residents encountered to keep their community from being destroyed. This story/real lived experience is such an important and vital one not only to Strathcona’s history and identity but also to the city as a whole. Vancouver would not be the livable city it is today had the proposed urban renewal plan of the time gone forward.

Individuals being honoured include SPOTA (1968) founders: 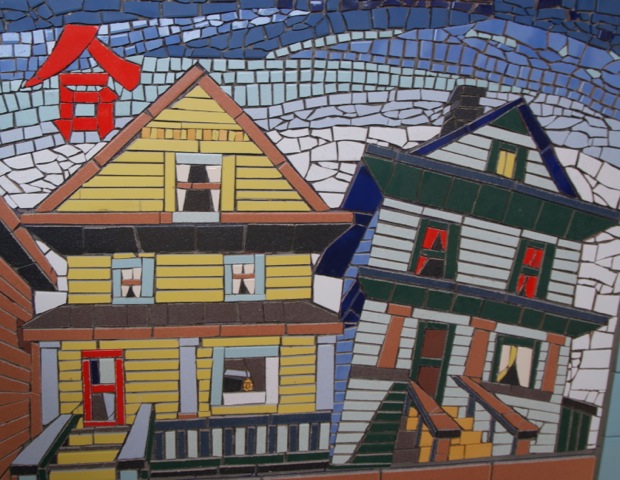 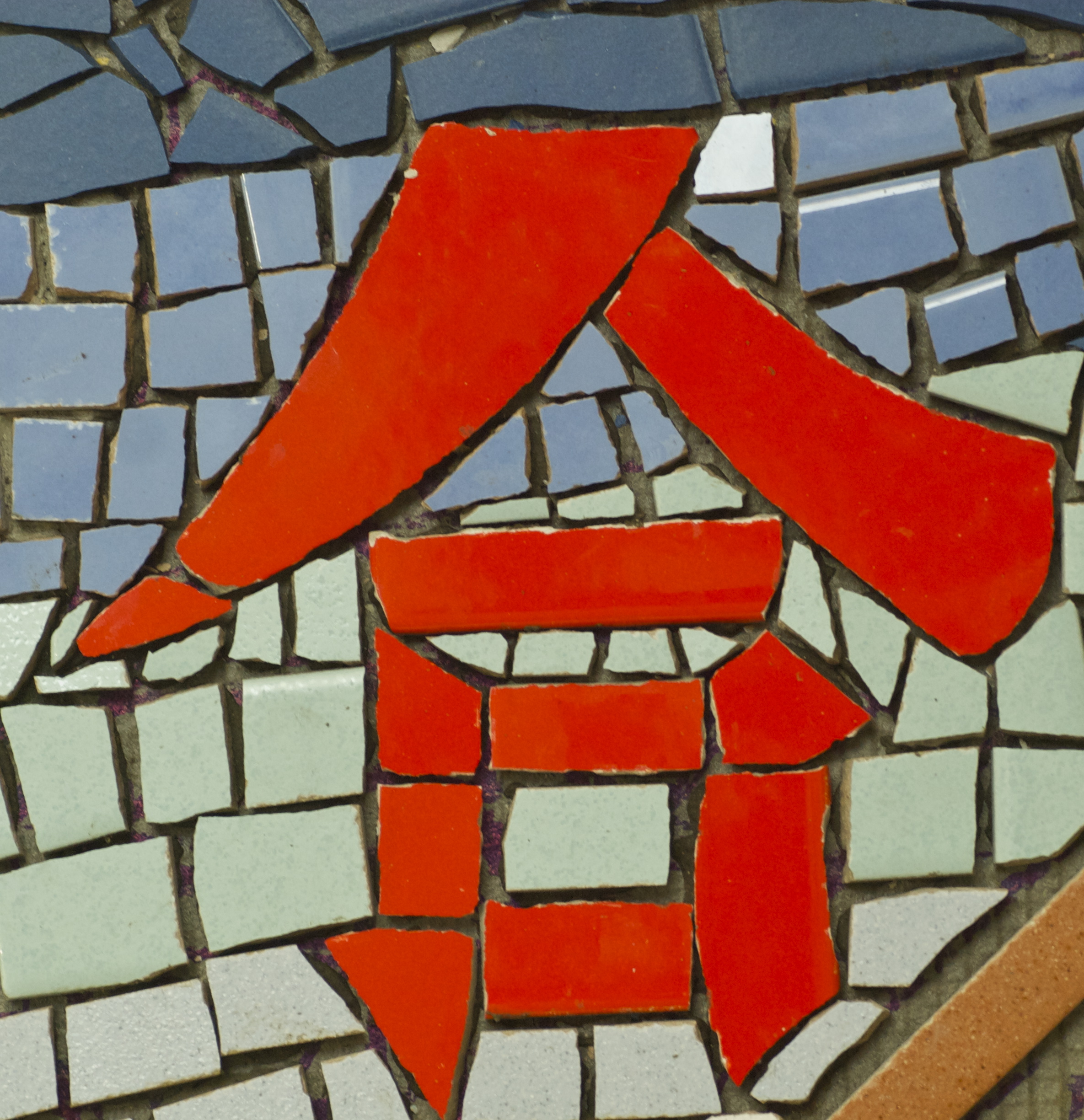 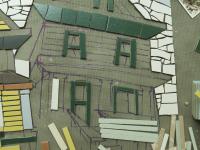 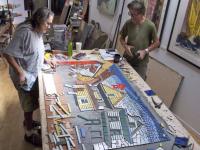 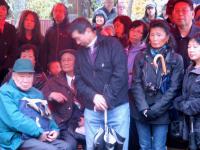 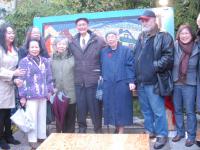 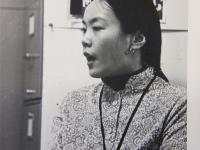 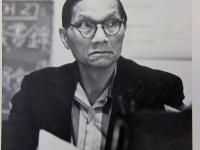 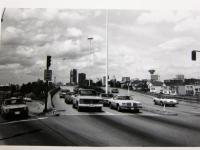 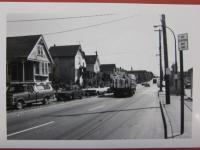 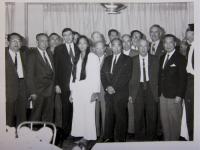 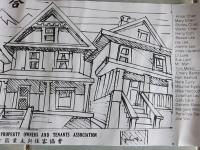 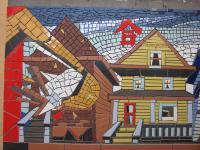 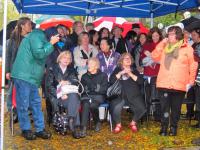 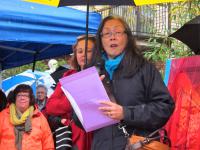 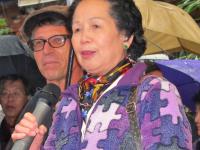 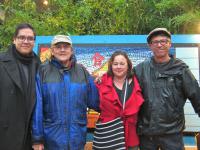 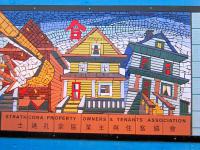 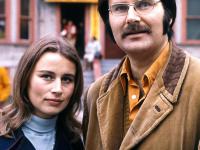 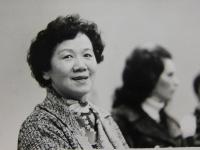